THE LIGHTS ARE ON AND THE CURTAIN RAISED SO YOU CAN CONTINUE TO…PLAY WITH YOUR DINNER!

*not available in December ELVIS HAS LEFT THE BUILDING

HAS ANYONE SEEN ELVIS?

In this whacky comedy, it’s December 20th, 1970, and Elvis Presley has disappeared. No one, not even his wily manager, “The Colonel”, knows of his whereabouts. But the Colonel is all shook up because he has racked up a secret debt–and with the King himself missing, the only way to pay it off is to find an Elvis impersonator within 24 hours.

Hijinks ensue as the Colonel takes desperate measures to replace a man who is irreplaceable, all while keeping the prying eyes of a nosy reporter at bay and figuring out what happened to the real Elvis.

Note: This is a comedy and not a musical production.

PLAYBILL
Leave a review on Google

*Shows are subject to change at any time. 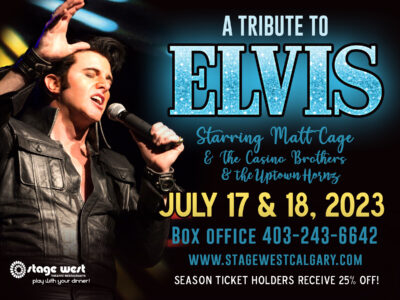 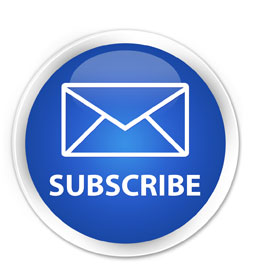 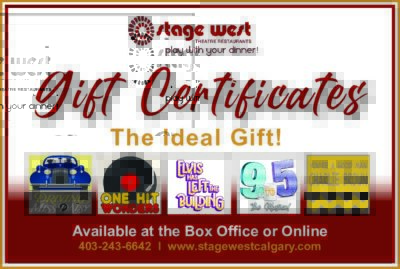